Knives come in different shapes and sizes, and features vary not only on the handle shape and the locking mechanism. They can also vary in types of pocket knife blades While some blade shapes are purely aesthetic, we can link several blade types to varying application purposes.

We created a comprehensive list of pocket knife blade types and discussed every blade’s features and the functions associated with it.

The earliest pocket knives came out around 600 BCE during the Iron Age. Evidence has proven that even the most rudimentary of smithing equipment can come up with various blade shapes and sizes. Smiths designed many types of pocket knife blades solely for aesthetic purposes. However, the general principle behind any blade has always been its capacity to deliver cutting, slicing, and piercing options. The durability and sharpness of a blade have always come as a priority, and smiths used combat motion tactics to incorporate blade shape. Today, many years after the great wars, pocket knives have evolved into exceptionally functional tools for many applications.

Here are the ten most common pocket knife blade types of today, explaining the specific designs and associated functions.

How Straight Is a Normal Blade?

A normal or straight-edged blade has more of its curves near its tip and on the spine. It is one of the oldest blade designs for all types of pocket knives. The sharp beveled edge is almost always as straight as an arrow. Towards the tip, the sharp edge curves upwards on its belly as the spine follows a straight line, sometimes gradually sloping towards the point. The blade’s back does not have any sharp edges unless its designer made it uniquely so. As a reminder, the keyword to look for is “straight,” which means the blade’s primary sharpened side has a long, straight edge. Straight or normal blades are excellent for slicing and cutting, but their tip has a downside when used for piercing.

Why Are Clip Point Blades Called as Such?

Clip point blades get their name from the “clipped” concave portion along the spine’s swedge. The primary sharpened edge has a wide belly, sometimes resembling the sharp edge of a straight-edged knife. The wide belly tapers towards the point as the clipped part does, creating an exceptionally sharp and narrow tip.

Knives with clip point blades are one of the most popular blade types today, adding more piercing capabilities along with the cutting and slicing capacity of its straight edge. The shape of the clip point blade makes it more versatile than the straight-edged blade, but its narrow point can chip off, sometimes pretty easily.

What Is the Drop on a Drop Point Blade?

The drop on a drop point blade pertains to the slight downward curve on its unsharpened back towards the point. The sharpened edge takes on a more pronounced curve, which slopes upwards to the tip. Drop point blades are so ubiquitous, you can find them anywhere more than any other blade type.

What Is a Spear Point Blade?

As the name suggests, a spear point blade looks like the tip of a spear. The sharpened and unsharpened edges of the blade take on a more symmetrical shape, both approaching the point at a central axis.

Dagger blades have longer parallel sharpened edges on both sides, and the symmetrical slope of both sides towards the point is narrower.

Needle blades are similar to daggers, but they are thinner and narrower from the base up to the tip.

Spear point blades permit cutting and slicing using both sides of the blade, but their piercing capabilities depend on how narrow their tips are.

Why Is the Trailing Edge Blade Trailing?

What Is a Tanto Blade Used For?

The katana is an iconic symbol for the Japanese feudal samurai, and we all admire its exceptional design. Its little brother, the tanto blade, is the dagger that has the same profile but with a shorter length. Tanto-style blades are so unique that they have a very recognizable shape. They typically feature an unsharpened straight back that stops near the tip and bends to the point at an angle. Its sharpened edge has a similar appearance but with a more pronounced angle by the upper third of the blade slanting towards the tip. The sharpened edge after the pronounced angle can be straight as it reaches the point, but some variations have a slight belly on this area.

People use tanto blades more for combat and defense applications than for the great outdoors.

How Does a Sheepsfoot Blade Vary From a Wharncliffe Blade?

Sheepsfoot blades are like reverse tanto blades. The unsharpened edge bends at an angle somewhere near the tip, and it slopes down to the point of the blade. Its sharpened bevel is a long, straight edge from the handle to the point. Wharncliffe blades have the same straight and unsloped sharpened edge, but the spine slopes towards the angled portion near the tip.

The sheepsfoot and Wharncliffe blades offer a long cutting surface, but the spine’s steep angle towards the point makes piercing close to impossible.

Why Are Talon Blades Named After Talons?

The talon blade resembles the sharp talons of raptors and other birds, which it is called such. The sharpened edge is a concave beveled surface, and its spine is convexed towards the sharpened edge. Imagine a reversed trailing edge blade but with the blade almost always shorter. Some talon blades have sharpened edges on both sides, making the blade spineless. Talon blades are the most sought-after combat blades, topping the capabilities of the tanto blade.

If you have seen a whale harpoon, you would probably know how a harpoon blade looks.

There are many types of pocket knives with a harpoon blade, but the main distinction is that harpoon blades have a hook-like barb or sharpened toggling claw that latches onto things. Most harpoon blades resemble a regular drop point blade, but a portion of its back is raised and sharpened. Other variations have obvious sharp barbs extending from the blade’s back, making the knife an excellent defensive tool against wild animals.

What Is a Leaf Blade?

The leaf blade is a signature blade design of a prominent knife manufacturer. As the name suggests, these blades liken their shape to a leaf, which is typically broad near the base and pointed at the tip. The broad part of the blade close to the handle features a large hole that can fit a user’s thumb for single-handed operation. Leaf blades have a pronounced thumb ramp on the blade’s spine which gradually tapers down towards the knifepoint. Depending on the sharpened side’s design, it could have a belly or a straight edge that slopes toward the point. Manufacturers of leaf-bladed knives intend for these products to have general applications same as most pocket knives.

What Are the 3 Blades on a Pocket Knife For?

Some pocket knives have more than one blade, each having a different shape or size. If you are wondering why some pocket knives have two or three blades, it actually comes as a perk for having more functionality. To determine which functionality each blade is associated with, you have to know the type. For example, a pocket knife with three blades has a clip point as the largest blade, a dagger point for the second, and a talon blade for the third. Use the clip point for any slicing, cutting, or piercing applications. The dagger blade is suitable for reaching and poking into narrow crevices and for poking holes.

Finally, use the talon blade for situations where you might need some self-defense.

What Is the Best Blade for a Pocket Knife?

The best blade for a pocket knife should enable a user to use it in many applications, and the pocket knives for general-use include the clip point knife and the drop point knife. If you are an avid collector of knives and just started understanding the different blade types, it doesn’t matter which blade variety you choose. Innovations in knife design are not stopping anytime soon, and there can be more blade types sooner than you might think. 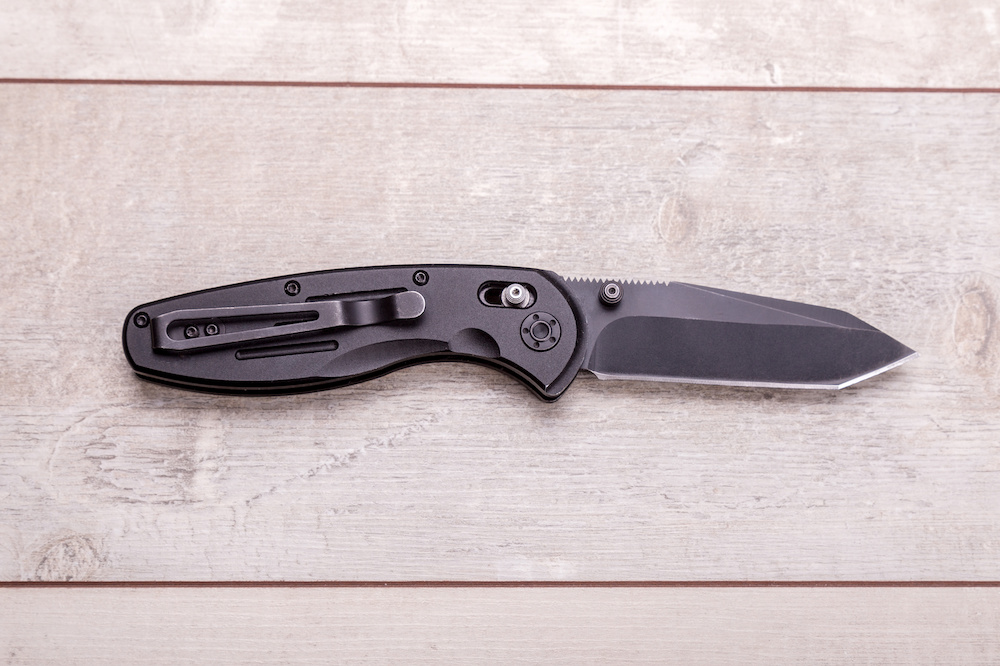 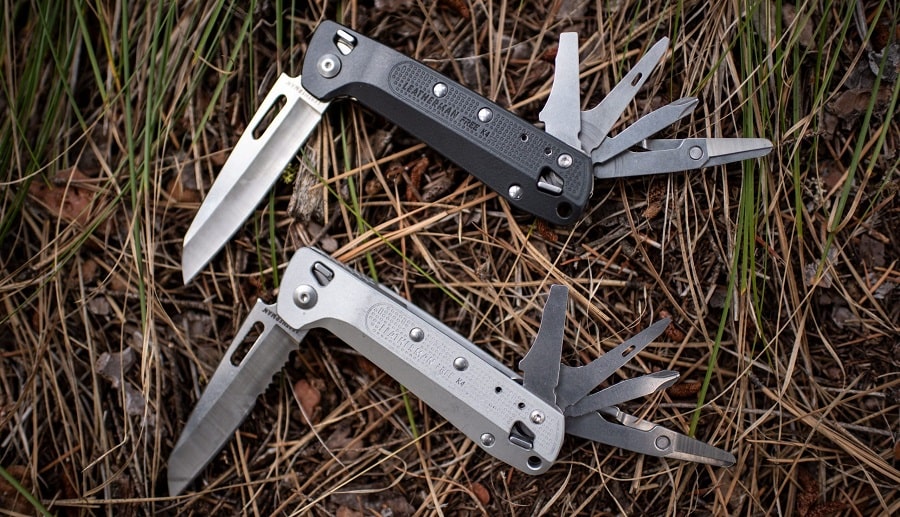