If you go hunting or are simply interested in wildlife, there is a term you are bound to see frequently: carrying capacity. What is carrying capacity, and what does it have to do with hunting? This article breaks down the term and highlights why it is so important.

If we want to figure out the carrying capacity of a particular land, let’s imagine that wildlife habitat as a lake. The yearly reproduction rate of the various wildlife species is the rain, and that rain constantly replenishes the lake. Nevertheless, the lake can only hold so much water.

The runoff from that lake symbolizes the various factors that affect a habitat’s wildlife population. The surplus animals are referred to as the harvestable surplus. This surplus is animals that would expire due to various factors from predation to accidents.

You might wonder what this has to do with hunting. Well, to answer the question, “what is carrying capacity in hunting”, simply, it is the surplus animals that hunters can collect without causing damage to the population.

Abiotic limiting factors are non-living chemical and physical elements present in the ecosystem, such as temperature, sunlight, soil, oxygen, and water.

To picture this, think of elk present in a wildlife park, such as Yellowstone. The elk will have to compete with other animals such as bison for food, which is a biotic factor. An abiotic factor that could limit elk is the weather.

As stated earlier, the number and quality of wildlife on any piece of land are affected by various factors.

How Does Carrying Capacity Affect Hunting?

However, hunting isn’t as detrimental as it may seem to a habitat’s carrying capacity. The hunting industry raises massive amounts of money annually, which goes towards the environment.

Hunters are known to encourage habitat conservation and wildlife protection. Nevertheless, various wildlife and environmental activists widely contested the pros and cons of hunting. Despite the controversy around hunting today, it is essential to highlight that this isn’t unfounded as hunting had a massively negative influence on animals worldwide.

Several species have become endangered or gone extinct due to overhunting. Some examples are the Tasmanian tiger, black rhinoceros, and the passenger pigeon. We, as humans, thoroughly hunted these iconic species to extinction.

Additionally, eradicating just one species can cause an ecosystem to fall into destruction. On the other side, hunting can also be vitally crucial for population control, positively influencing a habitat’s carrying capacity.

Once a single species exceeds its carrying capacity, it can wreak havoc on that ecosystem, even spelling death for many animals within that species.

If the deer population rises above the carrying capacity, for example, it can decrease the rate of sapling growth, encouraging fern growth.

And while ferns are a natural part of the habitat, they tend to shade lower plants, preventing them from getting sufficient light. This chain reaction is typically eliminated by hunting, particularly with deer management.

You may find it really useful for your hunting trip: Best Survival Knife With Compass

You must note that carrying capacity is never static. It can vary over time as a result of gradual environmental changes. These changes are generally associated with the development of ecosystems or climate change.

Carrying capacity is also influenced by rapid changes, like disturbances in the habitat due to a windstorm or fire. It can also be due to human-influenced scenarios such as pollution, timber harvesting or non-native competitors, disease, or a predator introduced into the ecosystem. 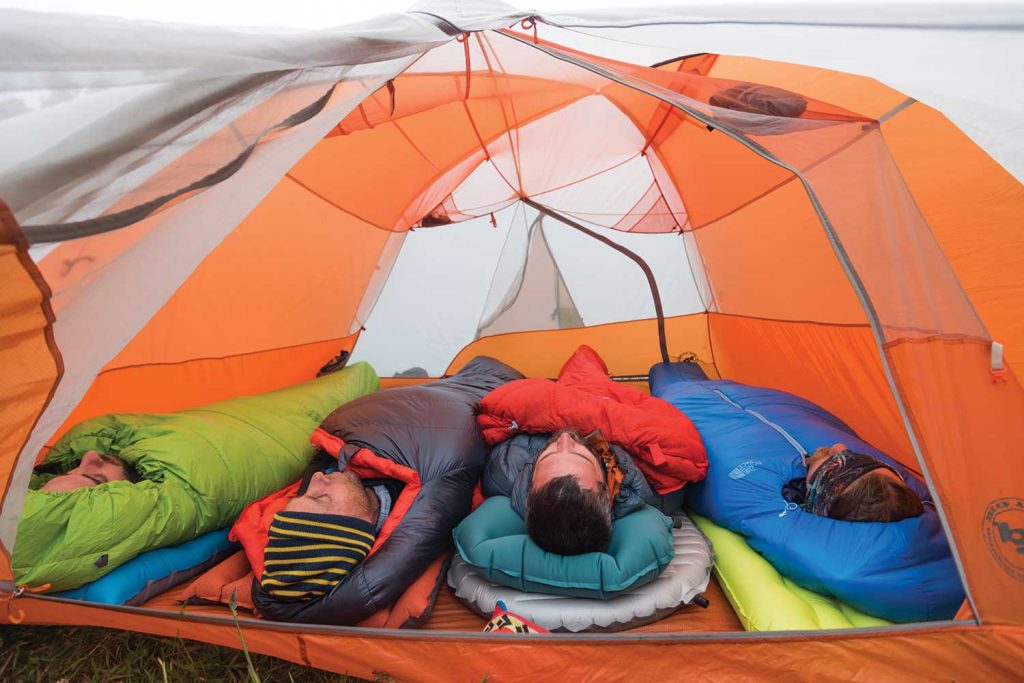